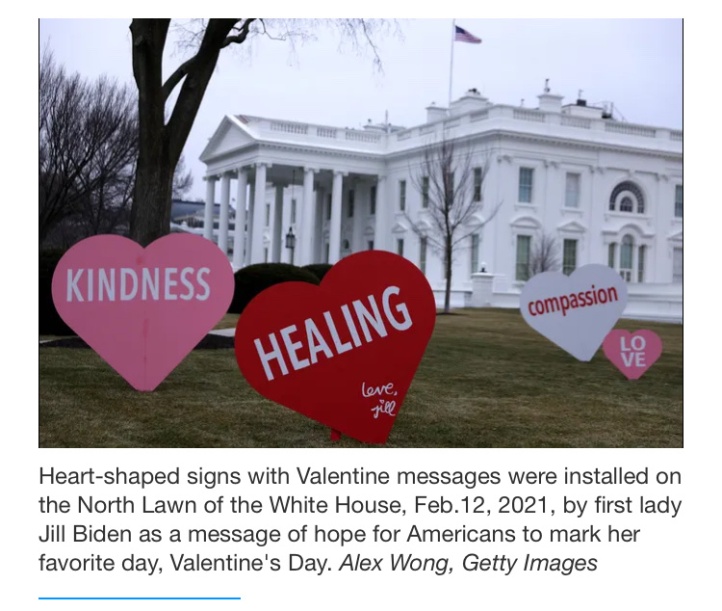 Chris wrote me a new poem, following his tradition throughout our marriage. He used to post them in the Washington Post, but after moving to Batesville he took to printing them for me. 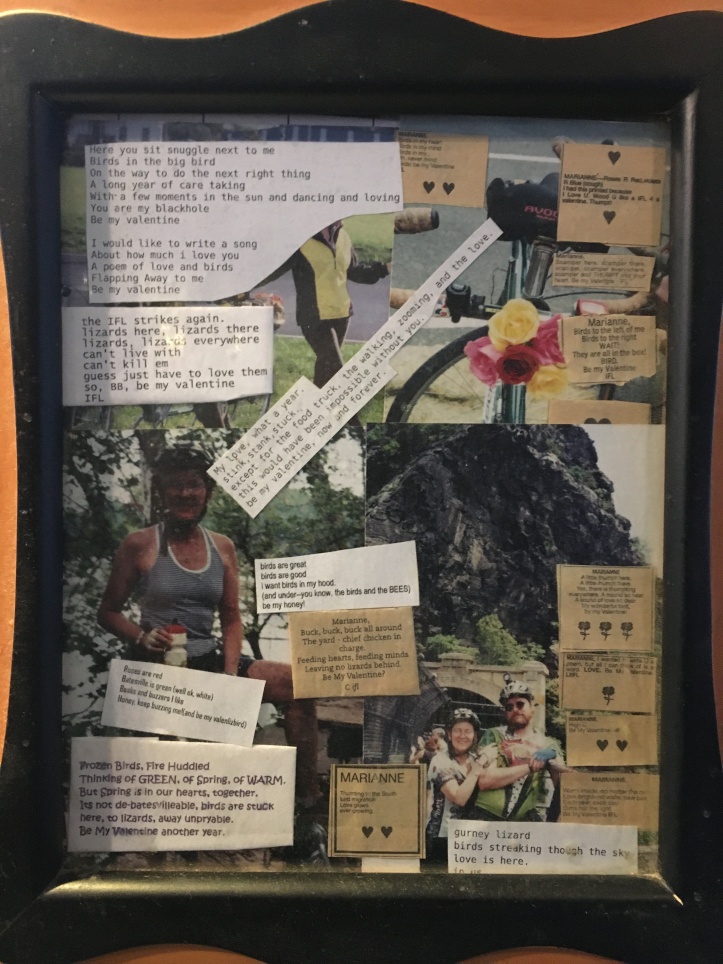 We used to do an anniversary ride each April 30th, where I would strap a few of my anniversary bouquet roses to the handlebars of our tandem. But between my moms illness in 2013, then the inlaws troubles we have missed six of the last seven years. (2014 we rode the anniversary as part of our transam)

I reread our 2014 Tandem TransAmerica blog last night. Tandem To Infinity And Beyond! What struck me was how funny & personal it was. I was living on “bike time” and it showed. YellowRock&Roll is not that. In part because I was unable to write about how hard it has been to live through my in-laws struggles with cancer returning, alzheimers, and end of life. 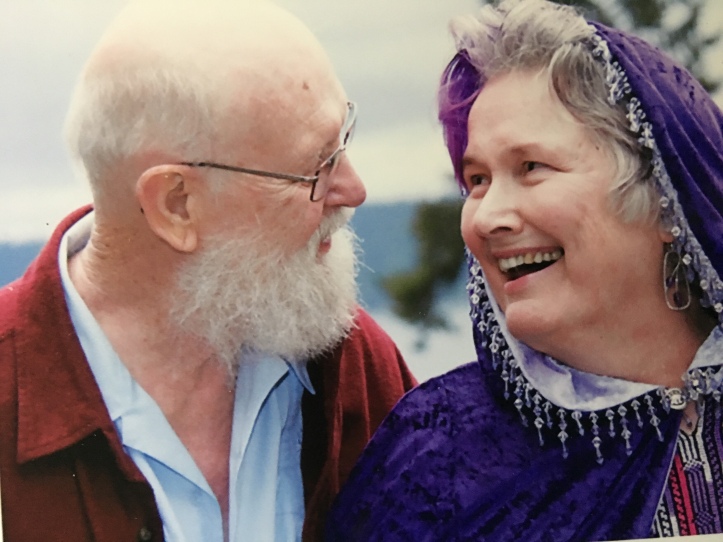 Watching Merry slowly disappear as alzheimers “edits” her memories and personality is incredibly painful. Merry was a force of nature, with an utterly infectious smile & laughter that lit up the room! She lived up to her name – Merry – in every sense. I have never known a more joyous soul. I have not wanted to write about the troubles in the hospital when she lost Tom to Covid and fought the disease herself. I have not wanted to memorialize her descent with alzheimers, or the pain that has caused us. I realized last night that I had silenced my own voice, this blog is about my life. About time I took it back, so, while some posts may be painful at least they will again be honest. Happy Heart Day, love your friends and family. Take no day for granted.